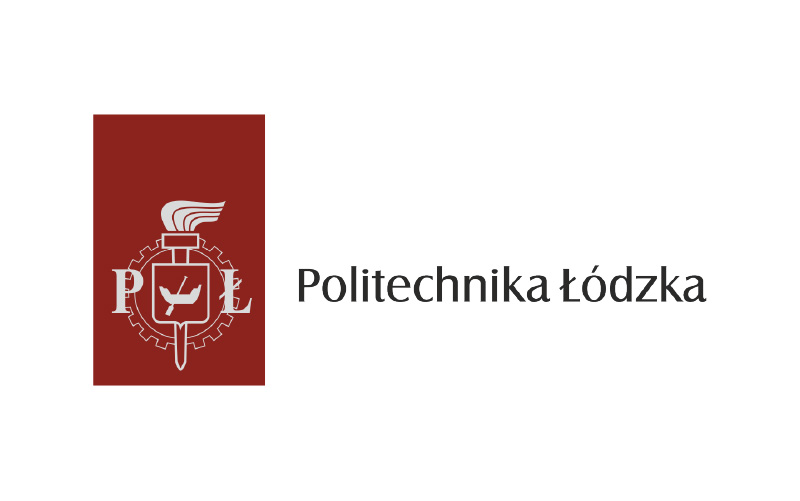 TREX work will be embedded in the Institute of Physics. Experimental and theoretical investigations in most research areas of modern solid-state physics are carried out in the Institute. Examples include investigations on the preparation and properties of crystalline, liquid crystalline and amorphous materials. The interaction of coherent radiation with matter is also focus point for study, e.g. related to practical applications like medical diagnostics and therapy. Further research areas include numerical simulations of semiconductor optoelectronic devices. Investigations concerning the general theory of relativity and mathematical physics are also performed in the Institute.

TUL will be involved in extending the applicability of the exascale-enabled QMC software, developed in the TREX project, to van der Waals functional materials. Importantly, TUL will be the lead partner in the Demonstration Work Package and intensively contribute to Training and Dissemination actions. Tasks will be performed specifically by the Quantum Chemistry Group in the Institute of Physics at TUL. The group has large experience in the development and application of electronic structure methods based on electron density and reduced density matrices. This includes the development of efficient density functional methods for describing molecular interactions. The recently developed computational methods applicable to weakly interacting multireference systems will be at the heart of one of the main technical tasks performed by Quantum Chemistry Group. 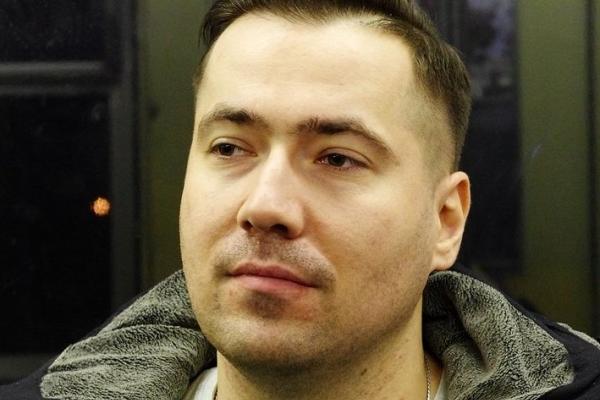 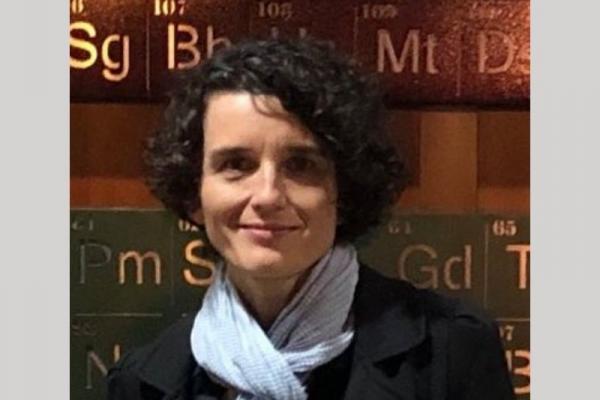 katarzyna.pernal@p.lodz.pl
Professor at the Institute of Physics and a leader of the Quantum Chemistry Group
Politechnika Łódzka
Personal web page 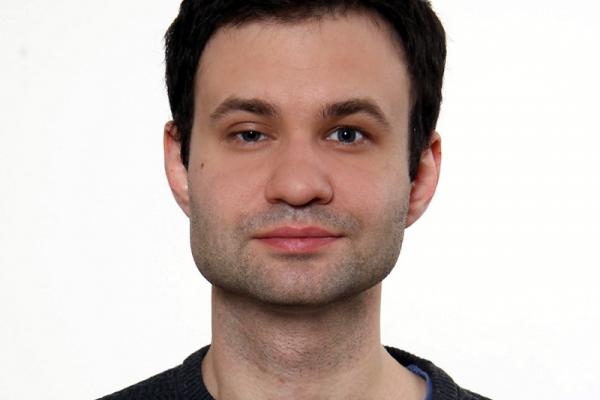