Low-lying spin states in quantum chemistry and competing magnetic phases in condensed matter are both footprints of strong electron correlation. For instance, iIt is extremely challenging to describe the spin and oxidation states of the open-shell transition metal atoms in complexes such as the oxygen-evolution complex (OEC) for water splitting in Photosystem II or the FeMoCo cofactor for nitrogen fixation in Nitrogenase. 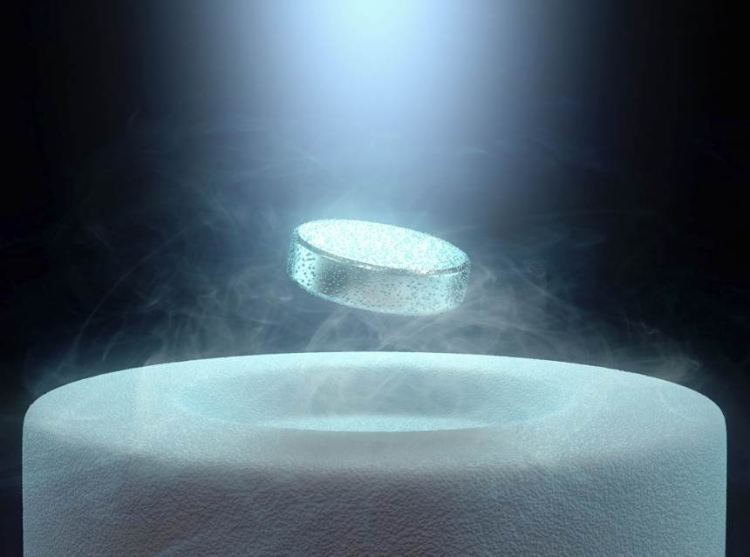 In condensed matter physics, a paradigmatic case where strong correlation leads to remarkable phenomena is represented by transition metal oxides. Strongly correlated high-temperature superconductors belong to this family. Understanding high-temperature superconductivity (HTS) is not only important for fundamental science but can also impact the development of cost-efficient, abundant, and environmentally sustainable materials for clean and efficient energy conversion, transmission, and storage. The discovery of a room- temperature superconductor available for industrial scale production would have a massive, positive impact on energy consumption because of the following opportunities:

i) lossless energy transmission between power plants and customers (current average losses amount to as much as 8-15%);

To date, density functional theory (DFT) has failed to predict and explain one of the most important discoveries in materials science, namely, the high superconducting transition temperature of cuprates (~100K) and pnictides (~50K). For the most recent high-pressure hydrides superconductors with critical temperatures above 200K, DFT struggles to predict their rich and complex phase diagrams.

Thanks to this demonstration TREX envisages that QMC at the exascale will open new possibilities for fundamental studies of strongly correlated compounds such as HTS and, ultimately, facilitate the discovery of room-temperature superconductor materials. 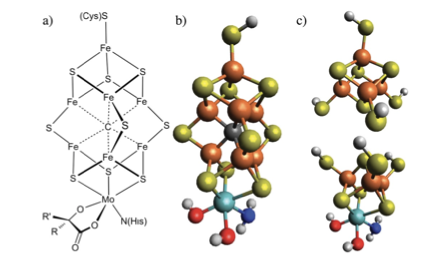 Using FCIQMC methods with their accurate account of both dynamical and static correlation, TREX computes various spin states and determines the spin ladders of the OEC and FeMoCo complexes. TREX simulations  apply large scale active space methods, followed by dynamical correlations using externally corrected Coupled Cluster theory, with systems size approaching 100 atoms (including ligands).Because of the strong correlation in these systems, the wave functions require enormous expansions with possibly trillions of walkers, and are feasible only with exascale machines.

Similarly, a thorough theoretical description of the spin and charge phases of high-temperature superconductors, such as cuprates and iron pnictides and selenides, is still missing due to their complex unit cells and strong underlying interactions. In realistic simulations, already the supercell in CaCuO2, the parent compound for cuprates superconductors, contains as many as 528 electrons (without counting the core). Any attempt to predict its antiferromagnetic order has been so far limited by the difficulty to extend the calculation to sufficiently large clusters (e.g. 10x10, containing more than 3,000 electrons). This task becomes possible thanks to the developments of TREX software for exascale computing.

Get in touch with us: https://trex-coe.eu/contact